Thank you! Use code WELCOME10 at checkout

FREE PADDLE BRUSH WITH THE PURCHASE OF TWO 1 LITRE SIZES*. GET OFFER
VISIT US IN STORE FOR A FREE HAIR & SCALP CHECK. BOOK NOW

What is yoga breathing?

The Poses, The Breath & How To
Integrate These Fundamental Aspects

The word yoga is thought to have its roots in the word ‘yoke’, so it means to yoke or connect. This may be as simple as the connecting of body to mind, the eternal to the everyday, universal consciousness to the individual spirit and movement to breath.

Ultimately, through regular and consistent yoga practice – there are practices that involve living via moral laws, breathing methods, meditation, focus, and also the physical movements that are the most commonly known part of yoga – we aim to feel we are connected to all living things and the divide between people, nature, the cosmos and consciousness no longer exists.

Cat Woods is a yoga teacher based in Melbourne, Australia. She teaches vinyasa yoga with an emphasis on stable, mindful movement that nourishes and energises the body and we asked her a couple questions about the fundamentals of Yoga.

What Is Yoga Breathing?

There are various breathing practices – called pranayama. In yoga, breath is in through the nose - deeply into the belly and slowly without aggressive force, then out through the nose - slowly and gently. A hold for 1 to 4 seconds at the end of the exhalation is called 'kumbaka' or breath retention. The throaty style of breathing most commonly heard in yoga classes and studios is 'Ujjayi' breath (Breath of Victory). By creating the same actions of fogging up a bathroom mirror with your breath, only with the mouth closed as you exhale with a push from the abdominals, there is greater engagement of the pelvic floor and abdominal muscles as well as an audible soundtrack to your movement. It has also been suggested that the vibrations in the larynx stimulate a calming effect via sending signals to the vagus nerve (a nerve in the brain that travels down the neck).

How Do I Breathe In The Poses In A Vinyasa Yoga Class ?

The synchronicity of movement and breath in hatha yoga is called vinyasa. This is the flow of movement and also the flow of breath. As we inhale, the belly and ribs expand and allow an extension of the spine. An exhalation lifts the diaphragm, the pelvic floor, shortens the abdomen and deepens a posture. As a general rule, an inhale is the entry point to a pose, and the act of moving against gravity, while an exhale draws us out of a pose, with the assistance of gravity and enables a flexion or rounding of the spine.

This practice takes time and so it is with repetitive sequences and postures that we are able to refine the process of yoking breath to movement and deepening our practice through slowing the breath and the movement or through experimenting with other breathing techniques such as Kapalabhati (shining skull breath) and Nadi Shodhana (alternate nostril breathing).

As an example, think of the sun salutations. In Sun Salutation A, the sequence and the breathing technique is as follows:

2. Raise Arms To Prayer Above The Head – Inhale

3. Fold Forward Over The Legs – Exhale

How Can I Refine My Breathing Practice In Yoga?

While there is a common idea that advanced yoga practice means doing more difficult poses and postures, in fact to really and meaningfully advance your practice, breathing is the key. If you can slow your breathing and keep it constant – without holding your breath in poses or transitions between them – then you are doing an advanced practice.This is difficult and it’s very common, especially when we are anxious, fearful or distracted, to hold the breath and not realise it until we take a gasping breath or find our heart racing. Especially in poses that require balance, or in poses where we are opening the chest (like in Camel Pose, Bow Pose or Upward Facing Dog), the vulnerability of the pose can cause us to become nervous and protective. This can result in short, shallow breathing which has the effect of signalling to the body that it should be in protective mode and only serves to enhance the feeling of fear, discomfort and impatience.

You don’t have to be in yoga class to practice your breathing calmly and rhythmically. There are many guides to Pranayama (breath retention) online and in books or podcasts. Through becoming comfortable with a full, invigorating breath and making this a regular part of your daily routine, it can feel much more natural to bring it into your movement and your vinyasa yoga classes.

As with all practices, and all challenges, take every class and every day as an opportunity to practice and recognise that you have a lifetime to refine your breathing, your movement and the synchronicity of these. It’s never too early to start, or too late. 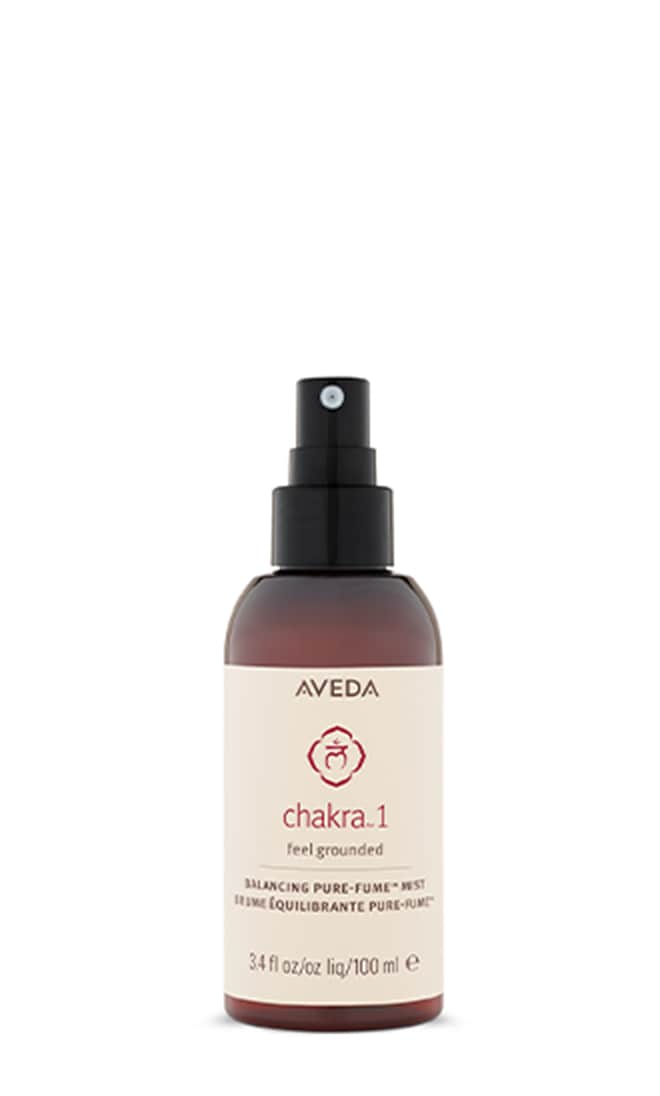 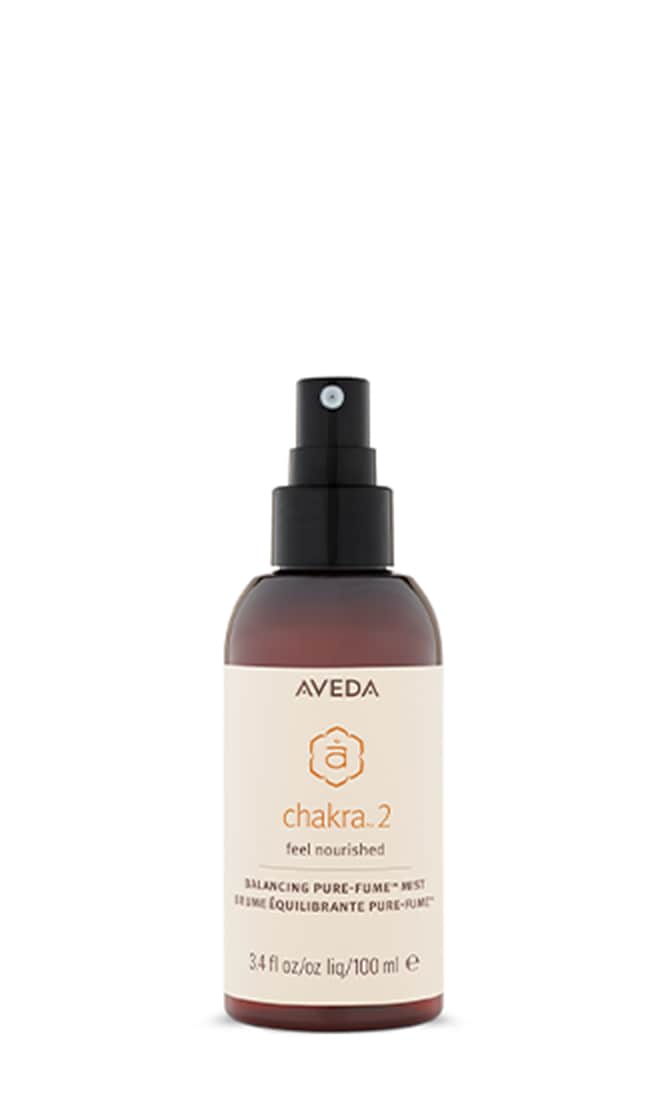 Why You Need to Try Face Yoga